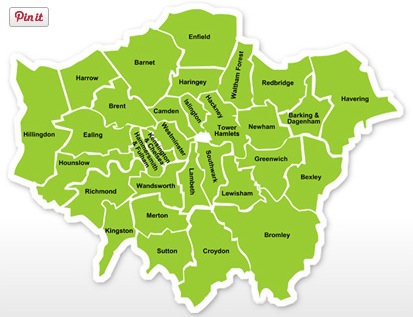 View the latest crime figures for London, direct from the MET…..

Total Notifiable Offences (TNO) is a count of all offences which are statutorily notifiable to the Home Office. Read our crime prevention advice.

The National Fraud Authority now records figures for frauds in the UK, instead of individual police forces. Its Action Fraud service started in the Metropolitan Police’s area on 4 February 2013. It should be noted that the count of Total Notifiable Offences (TNOs) will include fraud offences only up to that date, after that period the TNO count excludes fraud offences. Thus for TNOs, the percentage change shown between 2012/13 and 2013/14 in the table above will not be a like for like comparison.

Coronavirus sparks a rush for gold and safety deposit boxes