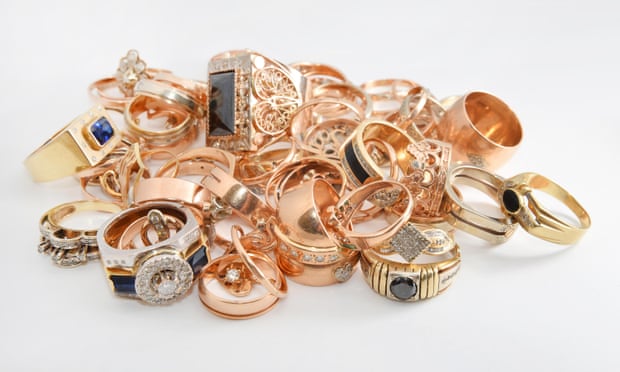 Billionaires only, please! London vault for the ultra-rich opens

Welcome to the billionaires’ new piggy bank. A bank vault in a grade-II listed 120-year-old former mansion next to the Dorchester Hotel on London’s Park Lane will open for business next week.

This is no ordinary bank. This one will be slightly more discerning of its customers than the average high street bank branch. “We won’t deal with millionaires,” says Sean Hoey, managing director of the facility, run by International Bank Vaults (IBV). “We will be dealing only with billionaires.”

Hoey, who was poached by IBV from Harrods where he was in charge of the Knightsbridge department store’s safety deposit boxes, claimed the new site would be “far more exclusive than Harrods”.

It will definitely cost more, and that is a core part of the sales pitch. “We are the most expensive safety deposit box in London; actually, in the world,” Hoey says. “But you know the saying, ‘You get what you pay for,’ and the customers here will be king.”

The smallest box is still big enough, Hoey says, to store a wide range of jewellery and “a fair few gold bars – they’re only the size of your mobile phone.” If billionaires have more gold than that there are boxes the size of filing cabinets, and even a whole room for £2.5m a year. “We have had a few enquiries about it.”

IBV, which is owned by South African multimillionaire Ashok Sewnarain, said it was opening the London vault due to spiking demand from the world’s wealthiest people for safety deposit boxes, in fear of a possible reaction against rising inequality. Hoey says the wealthy also fear the possible impact of the climate crisis, and are increasingly storing their wealth in gold bars as banks begin to charge them to store cash deposits.

The Increasing Number of Private Safe Deposit Centres in the UK