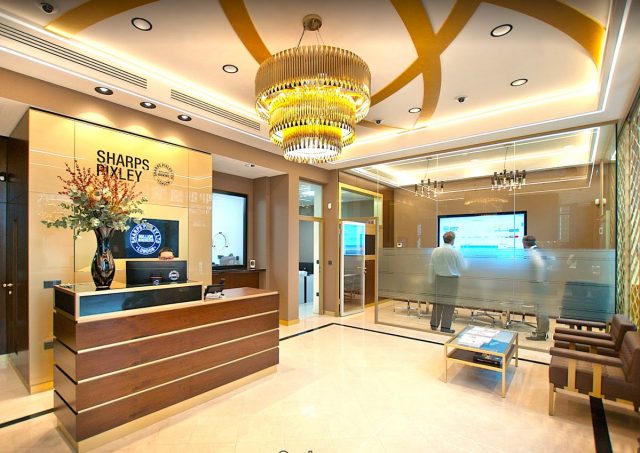 LONDON – For those who deal in it, gold evokes emotions like no other financial asset.

Ross Norman, CEO of Sharps Pixley and a 30-year veteran gold trader at Rothschilds and Credit Suisse, says he’s “had a strange relationship with gold.”

“It’s a bit like having an older brother, where you sit down for a drink and think ‘Godammit if he wasn’t my brother, he’d be my friend.'”

Norman’s own relationship with gold comes from an Italian uncle, who was lost and dying of hunger in Russia during the Second World War. The soldier had no possessions left apart from the gold cross around his neck, which he sold for enough food to save his life.

The Sharps Pixley name originates from the 18th century — the company began as a diamond trading firm in 1778. It quickly moved to gold trading and thrived in the gold rush of the 1850s but had fallen into disuse by the 1990s. Norman bought the name in 1998, and the company was acquired by German bullion retailer Degussa in 2013.

Anyone can walk in and buy as much gold and silver bullion as they want. Customers can get it to go or leave their purchase in a safety deposit box which holds up to £500,000 of the yellow metal, for around £250 a year.

The SDF is delighted to announce the opening of our newest U.K. member, Soteria...

Coronavirus sparks a rush for gold and safety deposit boxes

£1m storage vault is opening in the Lace Market Nottingham