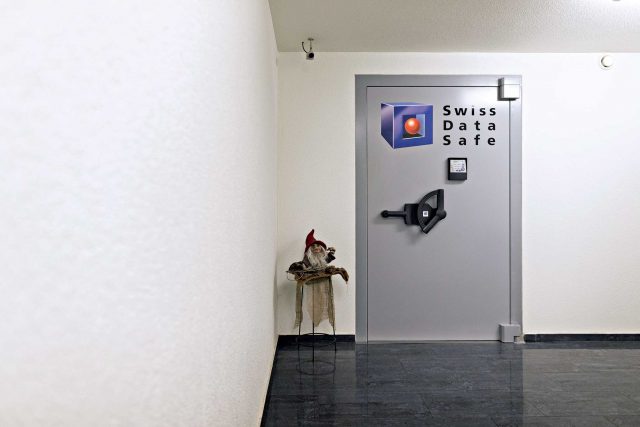 Deep in the Swiss Alps, next to an old airstrip suitable for landing Gulfstream and Falcon jets, is a vast bunker that holds what may be one of the world’s largest stashes of gold. The entrance, protected by a guard in a bulletproof vest, is a small metal door set into a granite mountain face at the end of a narrow country lane. Behind two farther doors sits a 3.5-ton metal portal that opens only after a code is entered and an iris scan and a facial-recognition screen are performed. A maze of tunnels once used by Swiss armed forces lies within.

The owner of this gold vault wants to remain anonymous for fear of compromising security, and he worries that even disclosing the name of his company might lead thieves his way. He’s quick to dismiss questions about how carefully he vets clients but says many who come to him looking for a safe haven for their assets don’t pass his sniff test. “For every client we take, we turn one or two away,” he says. “We don’t want problems.”