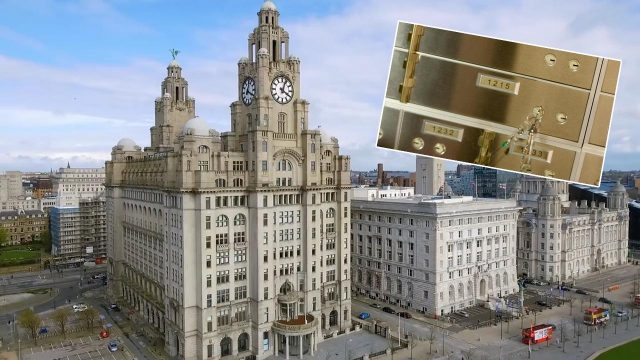 Here’s a look inside the £1m vault underneath Liverpool’s world-famous Royal Liver Buildingwhere people could soon be storing their most valuable possessions.

Liverpool Vaults has been opened by two Irish entrepreneurs in the basement of the iconic waterfront landmark, which was last year bought by a consortium including Everton FC owner Farhad Moshiri.

There are now 1,000 safe deposit lockers in a vault once used by the former Royal Liver assurance company to store its records. People can use the lockers to store items from jewellery to works of art.

The vault’s owners say the vault will have 24-hour security protection and even seismic shock sensors in case of earthquake.

And customers will only be able to get in if they get past security measures including fingerprint scanning and digital photo recognition. 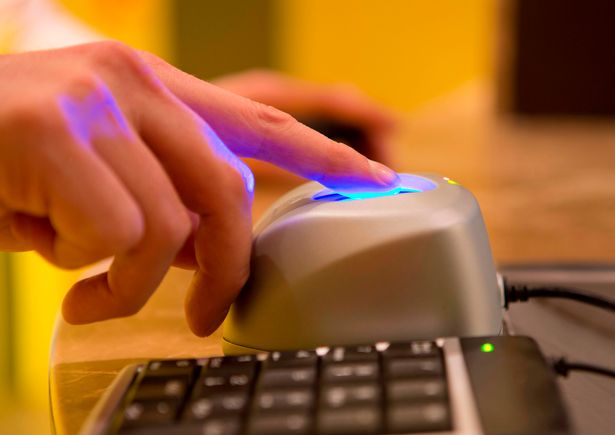 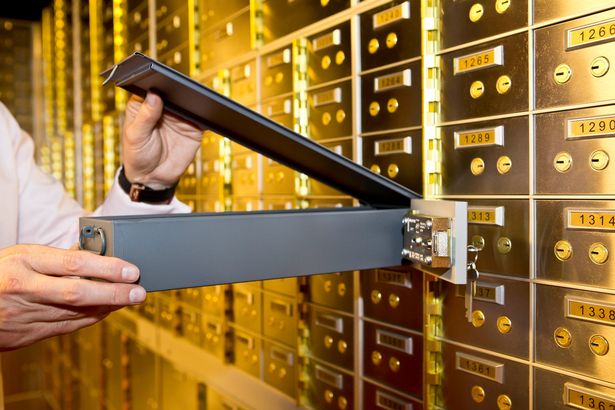 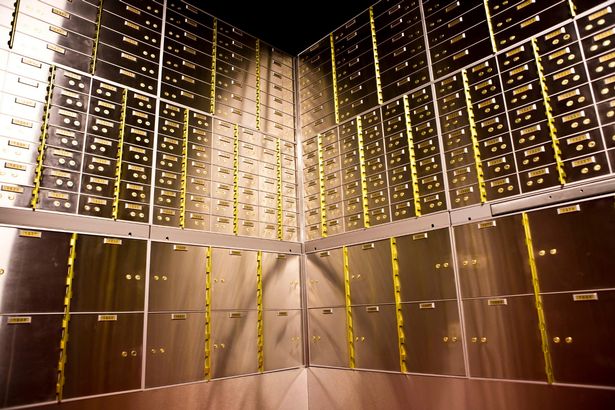